This guide will show you how to find Census data online. This is helpful for learning about your neighborhood. This guide includes videos.

The U.S. Census takes place every 10 years. It tries to count everyone in the United States (as opposed to most surveys, which use representative samples to understand populations — that's how news organizations can survey just a few hundred people and predict who will win an election).

Census data is used for a lot of things. The number of representatives each state has in Congress is based upon Census data.

But Census data does so much more.

It also represents a way to understand the U.S. and out local communities. It tells us things like how much people make, how long it takes people to get to work, and what kind of education Americans have. It tells us who lives in our community. The Census tells us about ourselves and the United States as a whole.

This guide provides some tools to help you find and use Census data. 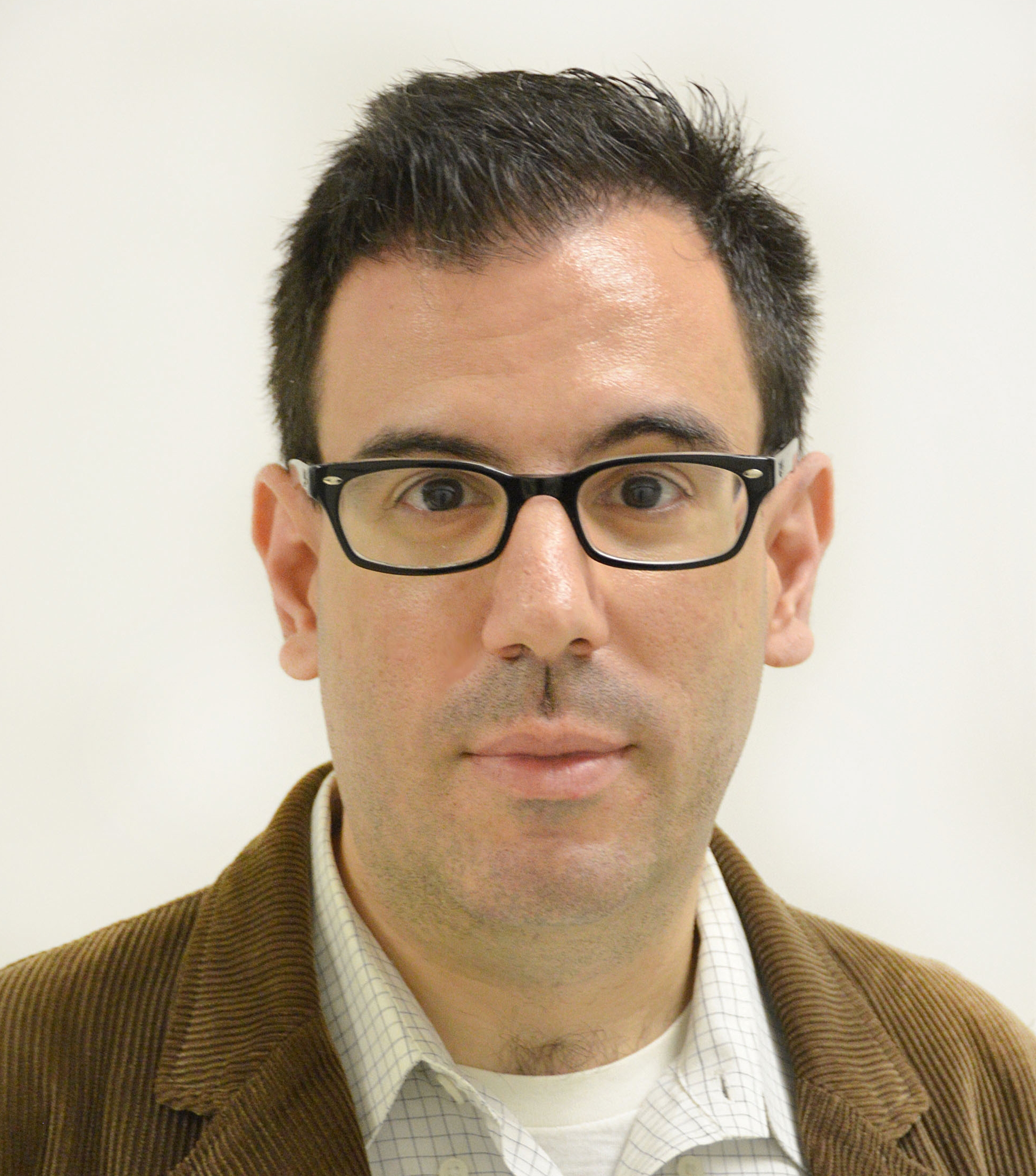