Presidency of the United States: Introduction 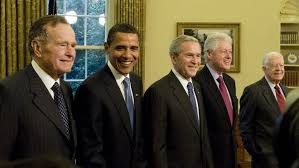