Resources on African American history, literature, biography, and arts as well as racism and statistical resources

What's on this page? 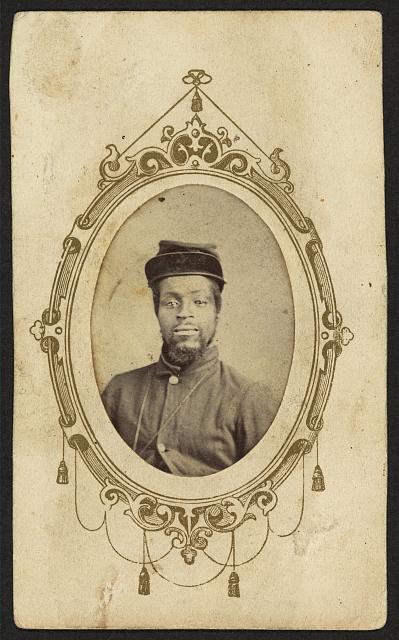 Her are some terms you can try when searching in Library resources to find information about the African Americans experience: