1825, A Pivotal Year on the Niagara Frontier 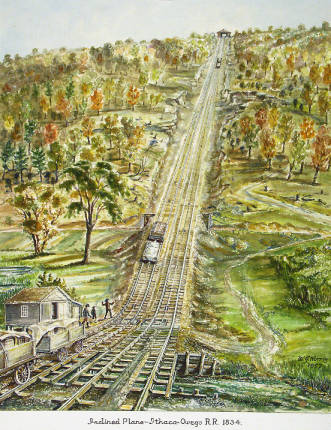 4.6 Westward Movement and Industrialization: b.  In orderExisting tos expanded and new towns grew along the canal. New York City became the busiest port in the country. to connect the Great Lakes with the Atlantic Ocean, the Erie Canal was built. 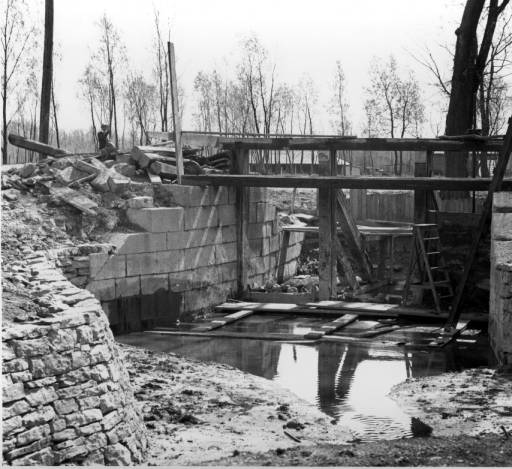 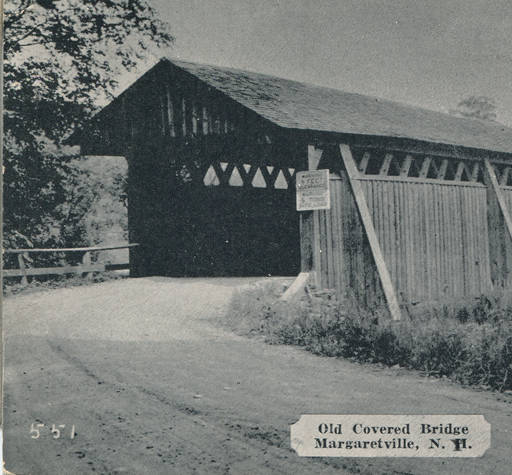