A library research guide to help write about comics/manga. This is a work-in-progress, so please let us know if you have any suggestions.

A selection of titles from the Library's collection of books about comic books and graphic novels. 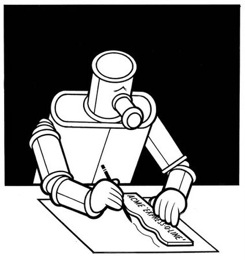 Join this CUNY Academic Commons group to communicate with and find out about CUNY faculty and comics/manga related events: Comics @ CUNY