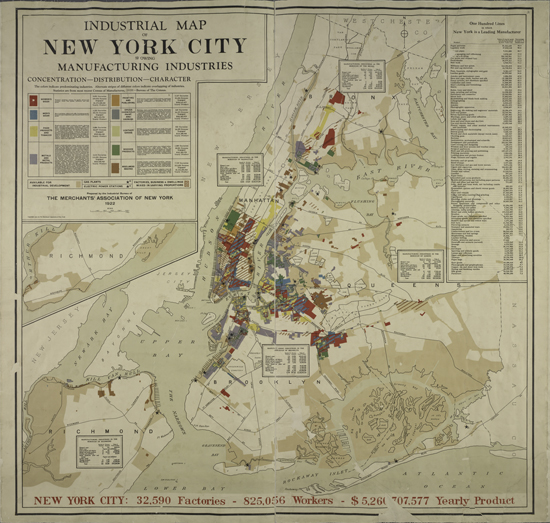 While what follows is a list of Social Studies Framework Key Ideas that include geography and geographic reasoning explicitly, the standards require teachers to incorporate geographic reasoning, where appropriate, into a diversity of themes and key ideas. The Geography component of this guide includes portals to map collections, as well as map sets.

2.1: A community is a population of various individuals in a common location. It can be characterized as urban, suburban, or rural. Population density and use of the land are some characteristics that define and distinguish types of communities.

3.1: Geographic regions have unifying characteristics and can be studied using a variety of tools.

3.2: The location of world communities can be described using geographic tools and vocabulary.

3.3: Geographic factors often influence where people settle and form communities. People adapt to and modify their environment in different ways to meet their needs.

7.1a Geography and climate influenced the migration and cultural development of Native Americans. Native Americans in North America settled into different regions and developed distinct cultures.

7.2 COLONIAL DEVELOPMENTS: European exploration of the New World resulted in various interactions with Native Americans and in colonization. The American colonies were established for a variety of reasons and developed differently based on economic, social, and geographic factors. Colonial America had a variety of social structures under which not all people were treated equally.

7.6 WESTWARD EXPANSION: Driven by political and economic motives, the United States expanded its physical boundaries to the Pacific Ocean between 1800 and 1860. This settlement displaced Native Americans as the frontier was pushed westward.

This LibGuide was based on History Unbound: First Nations of New York, South Central Regional Library Council . The compilation of these resources was made as part of the History Unbound Project. History Unbound, the workshop and website, is a project of the South Central Regional Library Council and is sponsored in part by the Library of Congress Teaching with Primary Sources Eastern Region Program, coordinated by Waynesburg University. Thanks also to Jean Amaral at Borough of Manhattan Community College for sharing what was learned at a land acknowledgement workshop led by a Lenape organization.